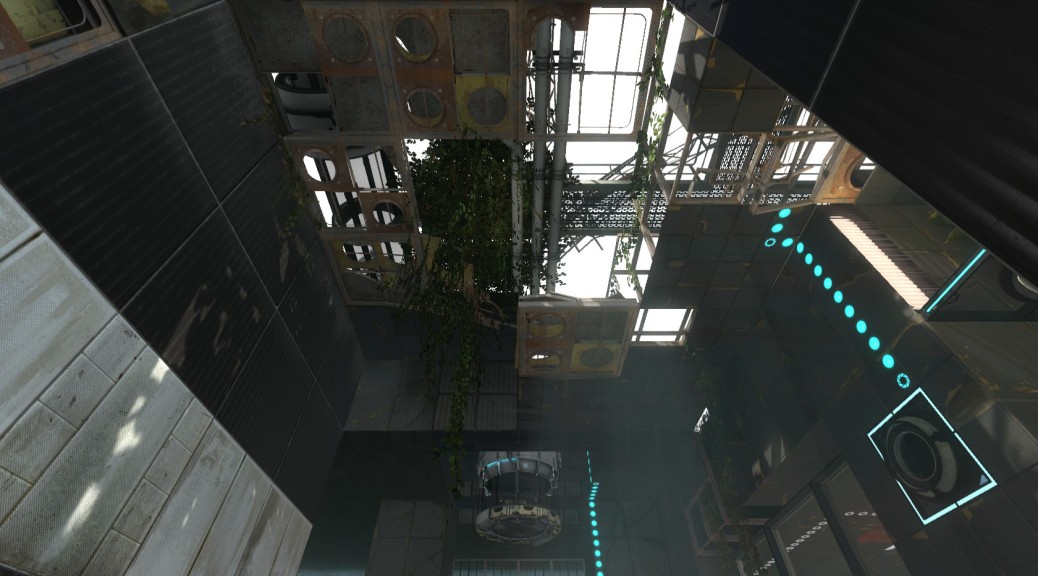 Last week, someone posted a link to this concept art image on TWP:

I really like the way you can see the beams of light shining down into the room and wondered if this could be made in the game engine, in a way that doesn’t look shitty. Here’s a first attempt:

I made it by creating many layers (but not too many, for performance reasons) of an almost completely transparent texture. Each layer adds a tiny bit of colour to the scene, which gives the effect its volumetric appearance.

The key is to make it very subtle, to the point where viewers might not even notice it conciously. The more it stands out, the more fake it looks.