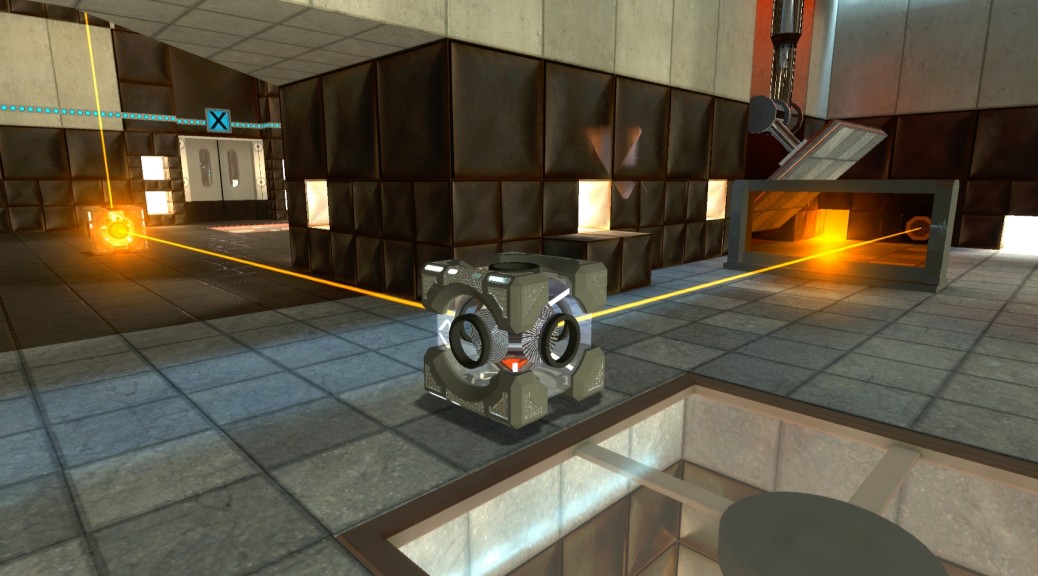 This is my other Portal 1 mapping project (besides Manic Mechanic). Five maps, each containing a puzzle which must be solved twice, with a twist during the second round.

This map was originally released on Thinking.WithPortals.com back in 2010. Unfortunately, due to a change to the Portal game engine, it has not been playable for a long while. Since there still appears to be interest in it (which I’m delighted to hear, by the way!), I decided to repair it (after finally figuring out what the problem was…) and upload a new version.

The download on this website contains both the maps and the source files. (The one on ThinkingWithPortals contains just the files you need for playing it, to keep things simple.) 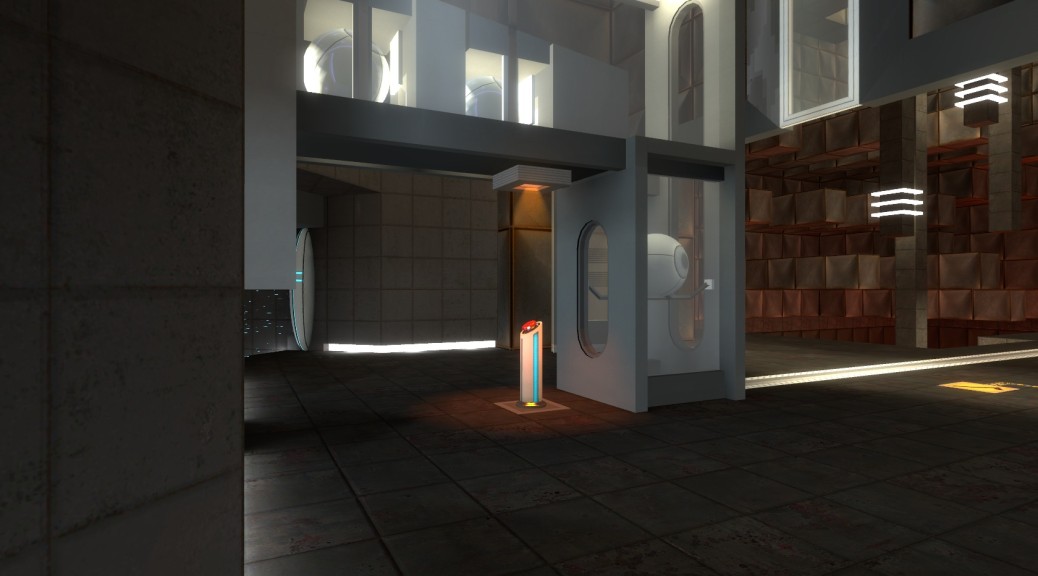 This is the first map I made for the original Portal. Since I’m updating Try Anything Twice (to fix the laser mechanism), I figured I’d give this one a spit ‘n polish as well.

This 7zip file contains both the compiled map and the source files.